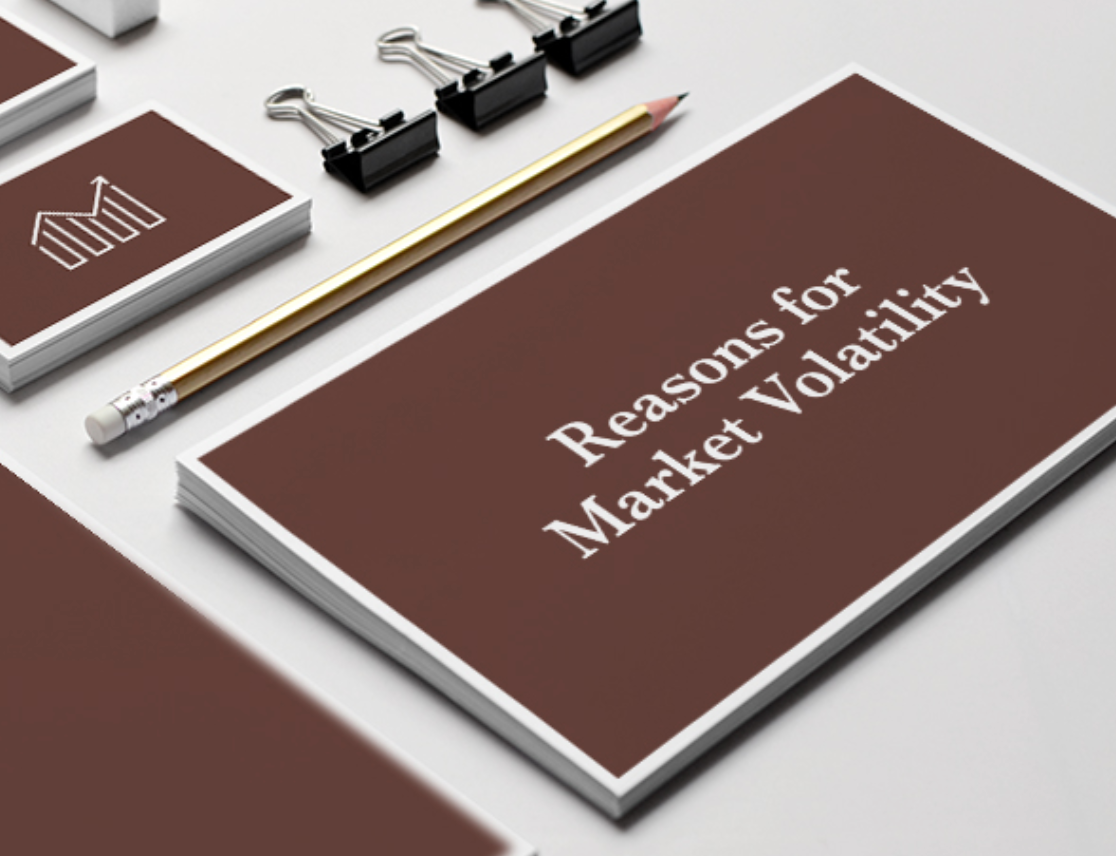 4 Reasons For The Return Of Market Volatility

Until early 2018, stocks were enjoying their longest period without a five percent pullback in nearly 90 years.1,2 But in early February, that calm came to a sudden and decisive end, as the Standard & Poor’s 500 Index fell more than six percent during the first three trading days of the month.

By February 8, stocks had fallen more than 10 percent from their January highs, leaving many investors to wonder how things could change so fast. Days later, sentiment had shifted yet again and stocks trended higher.3

The sudden return of volatility has been attributed to a range of factors. Here are four to consider.

The January employment report (released on February 2nd) showed an increase in long-stagnant wage growth, creating fears of accelerating inflation and higher interest rates.4 Inflation is a rise in overall prices, which reduces the purchasing value of money.

Amplifying the economic issues was concern over American fiscal policy. The recent tax cuts have sparked worries that the “fiscal stimulus“ may prove inflationary, which also may put upward pressure on interest rates.

Yield on the 10-year Treasury bond spiked to 2.88 percent on February 8, hitting its highest level in four years.5,6 While higher yields are not necessarily bad for stock prices, they do represent competition for investors’ dollars. In other words, some investors may be tempted to pull money out of stocks to invest in bonds.

Algorithmic trading is a type of investment involving certain triggers to buy or sell stocks, using computers to make large trades very quickly. It has been estimated that algorithmic trading is responsible for about half of all the daily activity in the S&P 500 Index.7

The triggers for “pushing the button“ on buy or sell programs can be many, but market watchers say some sell programs were activated when 10-year Treasury yield approached 3 percent.8 This may have triggered other automated strategies, which accelerated the downward move and contributed to the market’s subsequent rally.

3. The End of Easy Money

Market corrections are a natural part of the investing cycle. Since the end of World War II, there have been 76 corrections of 5 to 10 percent, 26 pullbacks of 10 to 20 percent, eight retreats of 20 to 40 percent and three drawdowns greater than 40 percent.10 A long-range view can be comforting, as you remember that fluctuations have happened many times before.

Market movements in coming weeks are impossible to predict, though continued volatility is likely. Your investment portfolio should reflect your goals, time horizon and risk tolerance. Now is a great time to remember why you invested, stay the course, and avoid overreactions.

The content is developed from sources believed to be providing accurate information. The information in this material is not intended as tax or legal advice. It may not be used for the purpose of avoiding any federal tax penalties. Please consult legal or tax professionals for specific information regarding your individual situation. This material was developed and produced by FMG Suite to provide information on a topic that may be of interest. FMG, LLC, is not affiliated with the named broker-dealer, state- or SEC-registered investment advisory firm. The opinions expressed and material provided are for general information, and should not be considered a solicitation for the purchase or sale of any security. Copyright 2022 FMG Suite.